"The Boondawgle Estate by Peter McDonough": An Online Event - Jun 16

As we continue staying home and staying safe, we are happy to be able to bring you another installment in the #MakeArtVirtual series. This week our home-bound actors will be presenting an original play by Peter McDonough “The Boondawgle Estate“. As always, these events are free to all, but donations are appreciated and can be made at www.baycityplayers.org/donate

Synopsis: IForced by posthumous request to find a letter hidden in the house within three days, Entrance Overhill, (aka Enty), is faced with an enormous “to do” list. He must eulogize his uncle, hold his unbalanced aunts at the house for an extra day, prevent said aunts from sending his wife to the booby hatch, and enlist the aid of his undependable, fraternal twin brother Exit while keeping them all in the dark as to why . Failure on any level could send the entire estate to a rather unorthodox recipient. Sound fishy? It should. Set in the style of early cinematic comedies, this scrumptious little dish is served up during the early 1930’s at manor home in upstate New York. The recipe calls for a bit of farce, a splash of vaudeville, a split personality, a dash of skullduggery, a hint of gender-bending, a dose of a distasteful elixir, a pinch of mistaken identity, an assortment of eccentricities, a dollop of the true meaning of family—oh, and one goldfish. 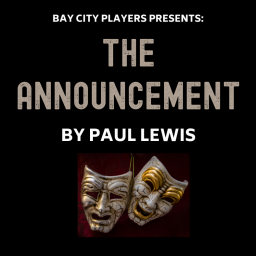 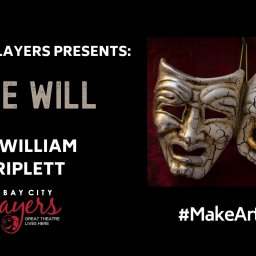 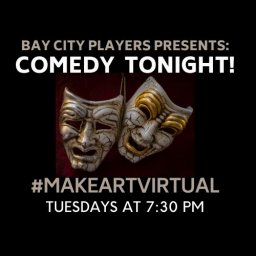 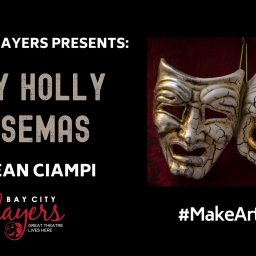 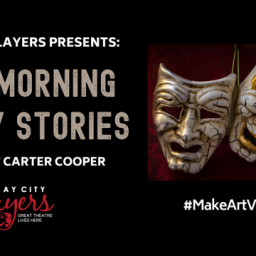 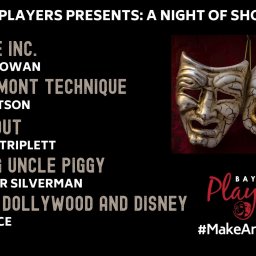 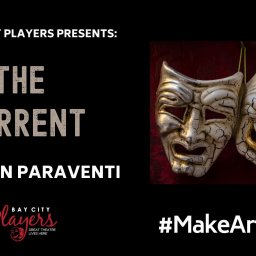 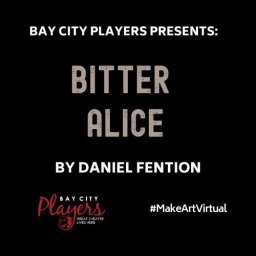 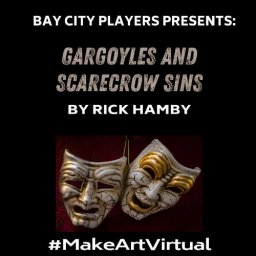 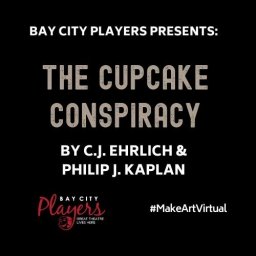 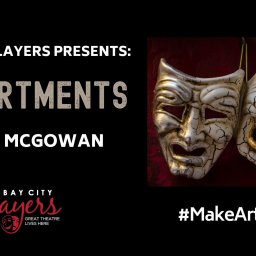 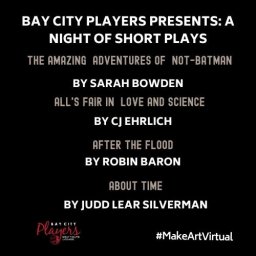 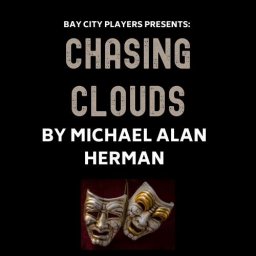 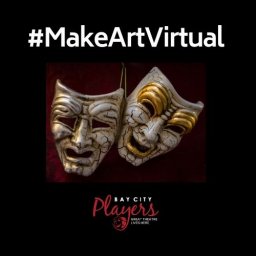 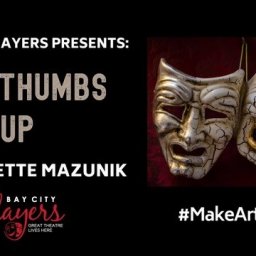