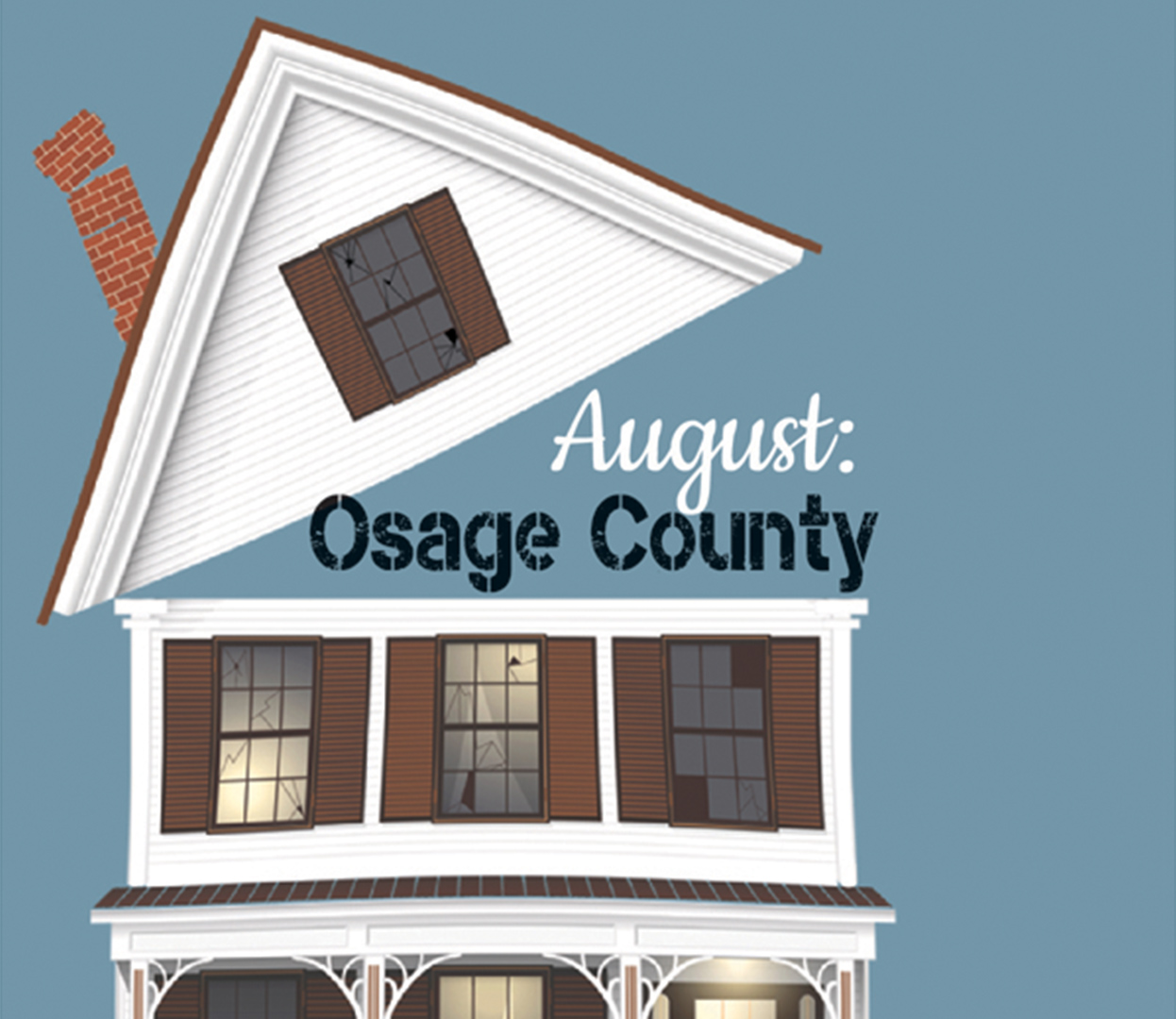 When Dad disappears suddenly, the entire Watson family is thrown into overdrive. In the search for Dad, Mom is joined by their three daughters and the men in their lives. This house in August in Oklahoma was never intended to see the entire Watson clan together ever again.  Secrets, lies, truths, and frustrations come roaring to the surface and make for a stage filled with gasps and gasps of laughter. Pulitzer Prize and Tony Award winner, this play leaps into its place at the table of great American family plays. Ages 18 and up.