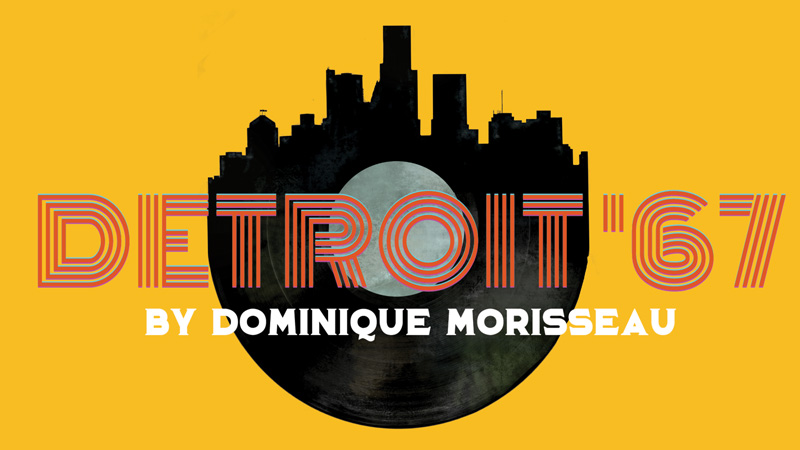 “CRACKLING WITH HUMOR! Fire up some Motown, get those hips moving and everything will work out fine.” – The New York Times

Chelle and Lank are brother and sister who share their recently inherited childhood home. They work together, scraping enough money to make ends meet. To supplement their small inheritance, they have converted their basement into a small private club. Although the siblings are close, Lank, a dreamer, has secret plans for the money raised by their little nightclub: he and a friend want to buy a real bar together. Lank knows that his more conventional sister will object–she has a son at college who needs her financial support. After Lank and his buddy Sly find a badly beaten white woman on their way home one night, their situation becomes further complicated. Chelle reluctantly agrees to let Caroline (the mystery lady) stay if she pulls her weight by working in the basement–a decision she comes to quickly regret when she notices the chemistry between Caroline and her brother.

This is the first installment in Dominique Morisseau’s play cycle The Detroit Project. Detroit ‘67 provides an unflinching look at race relations during the turbulent Civil Rights Movement and is sure to become a classic!

Unfortunately, the upcoming production of Detroit ’67 has been cancelled due to unforeseen circumstances.

Over the next few days, we will be automatically processing refunds: Danzell Calhoun has over a decade experience in Theater and Film production. Danzell is an actor, director, producer, author, videographer, film editor and film distributor who began his journey in theater serving as the Artistic Director for The Foster Douglass Agency before making the transition to filmmaking.

Danzell is the co-founder and director of The Great Lakes State Film Festival, a small business owner of a local media company which owns, operates, and develops television channels on major streaming devices such as Roku and Amazon Fire TV.

Danzell is a volunteer youth sports coach and in his spare time enjoys writing, gardening, spending time with his wife, son and pets. Jessica McFarland is a part-time director and full-time wife to her husband Rodney and mom to her daughters Avery, Lucy, and Annabelle! In her 20 years stage experience highlights include an agoraphobic housewife, a dancing horse, a sneaky island monster, and a singing nun (twice!).  Last year she directed BCP’s “LEND ME A TENOR” and “THE SNOW QUEEN,” and is so excited to be a part of bringing this work to the BCP stage.  Jessica also writes for the Great Lakes Bay Theatre Review and is a new COVID homeschool mom!  In her spare time…