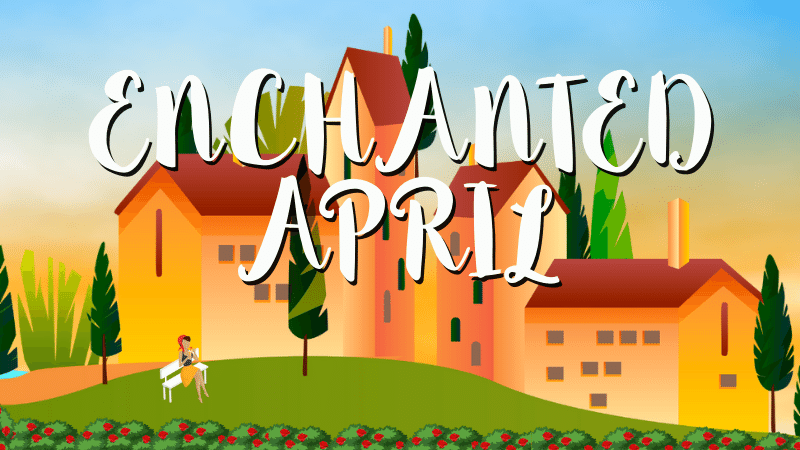 From the novel by Elizabeth von Arnim

Two housewives are feeling lost in the shadows of their marriages and forgotten in the rush of the 1920s. They pool what money they have, ask two well-to-do, upper-class ladies to round out a vacation at a villa in Italy. The women don’t get along at first, but eventually develop a warm friendship under the warm Mediterranean sun. Their friendship begins to bloom and bond—until men enter the picture and upset the balance once again. Enchanted April is an enchanted evening of smiles and surprises.

Susan is thrilled to return to her “home” theatre, Bay City Players. Previous directing credits with BCP are: Calendar Girls, Steel Magnolias, Doubt, and Like Mother, Like Hell. Susan’s first onstage role with BCP was in 1984 (My Fair Lady) and she continued to appear in shows until 1994 when she and her husband then relocated to Clarkston, Michigan.

Susan holds a Certificate of Completion in the Sanford Meisner Technique of Acting having completed a 3 year program at, The Kensington School of Performing Arts. She continued her studies in acting/directing at: The Tipping Point Theatre and The Purple Rose Theatre Company.

Susan, is currently a Resident Artist of “The Purple Rose Theatre Company”,  a professional theatre founded by the Actor, Playwright, Musician and fellow Michigander, Jeff Daniels. Susan is a proud member of Actors Equity Association, a Union for Professional Actors.