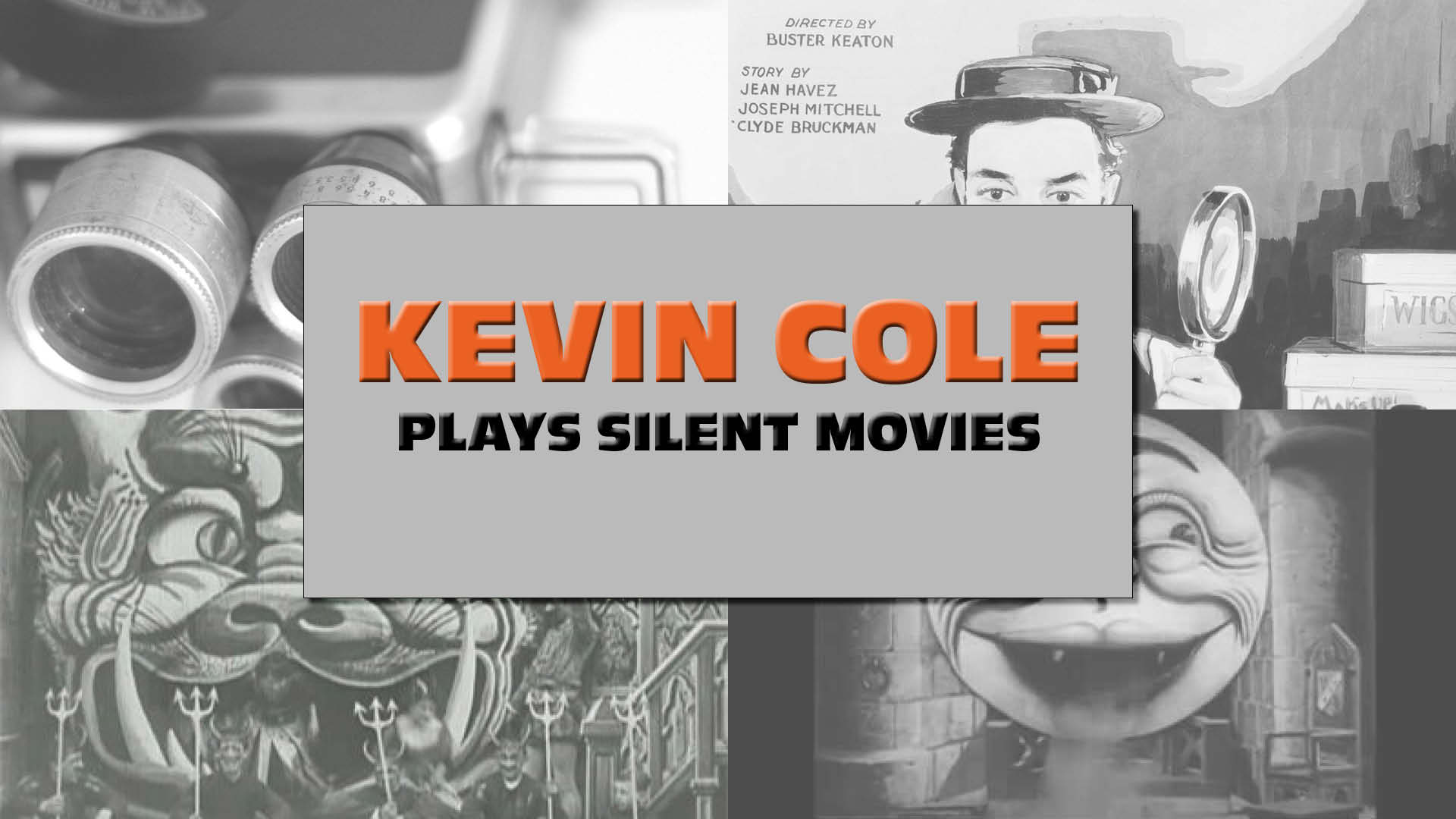 Join us for an evening of spine tingling excitement as our own Kevin Cole puts music to silent films of a bygone era!

First he will perform the music for two short films considered to be the first horror films ever made!

Kevin will then perform the music for our feature film:

This production will only be available to watch online via Broadway on Demand starting at 7:30 PM on Friday, October 23 through midnight on October 25. You can watch anytime during that time period and tickets are $13. The production is professionally recorded in HD.