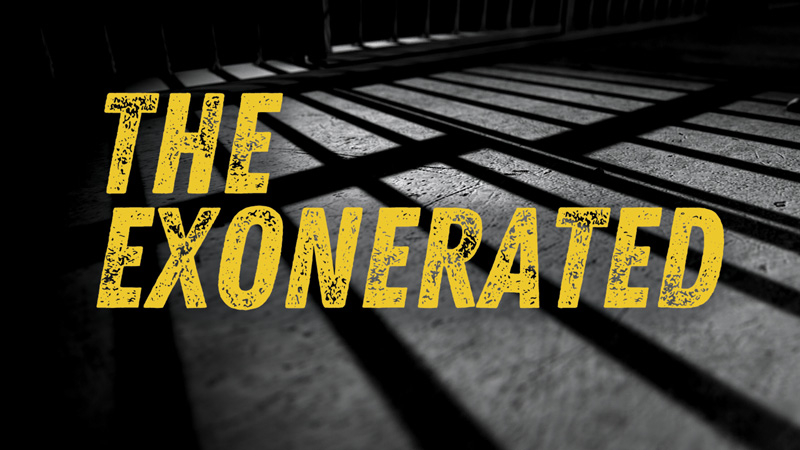 By Jessica Blank and Erik Jensen

“When justice makes you gasp” – The New York Times

Over the summer of 2000, the playwrights of THE EXONERATED traveled across the United States, sat in people’s living rooms and listened as they explained what it was like to be wrongly convicted and on death row.  They were from vastly different ethnic, religious and educational backgrounds.  Their views on the world varied greatly.  The only thing they held in common was that they had each been sentenced to die, spent anywhere from two to twenty-two years on death row, had subsequently had their convictions reversed and had been freed by the state.  Forty people were interviewed.  Six of these interviews form the core of THE EXONERATED.