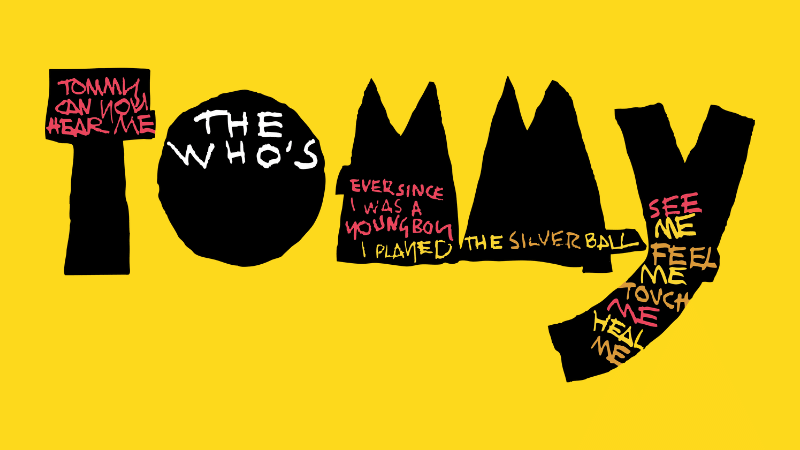 On June 3, the Board of Directors voted to cancel our summer show, The Who’s Tommy, due to too few people auditioning for the show. There are no plans to replace the show with another play/musical.

Tickets are being automatically refunded back to the original payment method.

Jeanne is retired after 28 years teaching Theater, Speech, English and Film Literature. Jeanne has a B.S. in Theatre from Illinois State University, a B.S in Radio and Television from Southern Illinois University, a Teaching certification in Speech, English and Theater from University of Michigan-Flint and a Masters of Fine Arts in Acting-Directing from Southern Illinois University. Jeanne is a life-time advocate of the performing arts has been active in the Michigan Speech Coaches association, National Thespians and the Michigan Interscholastic Forensic Association where she has received Teacher of the Year and winner of nineteen MIFA state  championships for the competitive Theatre program. Jeanne recently co-directed THE 25TH ANNUAL PUTNAM COUNTY SPELLING BEE for Teenage Musicals Incorporated in Midland, ELF at the Pit and Balcony Theater in Saginaw, MEN IN BOATS at the Midland Center for the Arts and is currently co-directing with Judy Harper the Theatre and Speech programs at Nouvel Catholic Central High School. Jeanne lives in Bay City with her husband, Jack. They have three talented and very kind children and one absolutely adorable grandson….George.

Judy Harper is a retired educator after serving 32 years teaching English, Speech, and Theatre for the Standish-Sterling School District, where she also directed the extra-curricular Theatre and Forensics programs. Judy earned a Bachelor of Arts with Secondary Teaching Certification from the University of Michigan-Flint, majoring in English and minoring in Speech/Theatre. She also holds a Masters of Arts in Teaching from Saginaw Valley State University. Judy has spent the last 30+ years in various roles/jobs for local community theaters including BCP, MCFTA, P & B, and Clio Cast & Crew. She is proud to be one of the co-founders of the youth theatre program Stages of Discovery. She serves on the playreading committee for both BCP and Clio Cast & Crew. Judy has directed numerous productions for BCP including Nunsense, The Cemetary Club, August:Osage County, Harvey, and Play ON!.