Cole in your Stocking 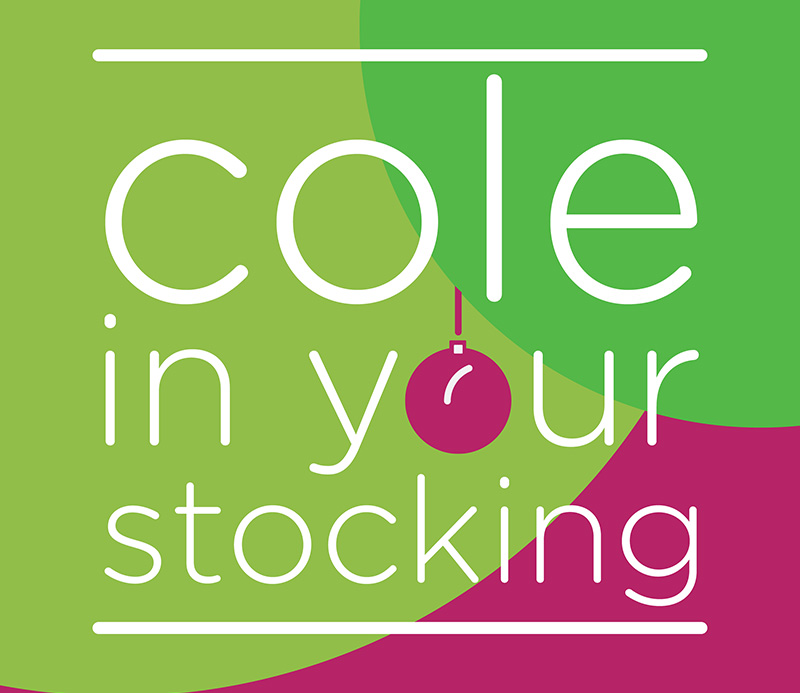 HO-HO-HO It’s KEVIN COLE tickling the Steinway ivories with all your Christmas favorites. Break out the cookies and cocoa. It’s time to get into the holiday spirit with our favorite pianist, Kevin Cole. His annual fundraising concert will have you decking the halls and wassailing before you know it! You’ll find that COLE IN YOUR STOCKING is a good thing!

All Patrons, Volunteers, Staff are required to wear face coverings while indoors in the building at Bay City Players except:

For Cole in Your Stocking, there is one additional requirement. All those attending or working on this event will be required to show proof of vaccination or a recent negative COVID test (either a PCR test taken within 72 hours of the performance or an antigen test within six hours). This requirement is for this event only.